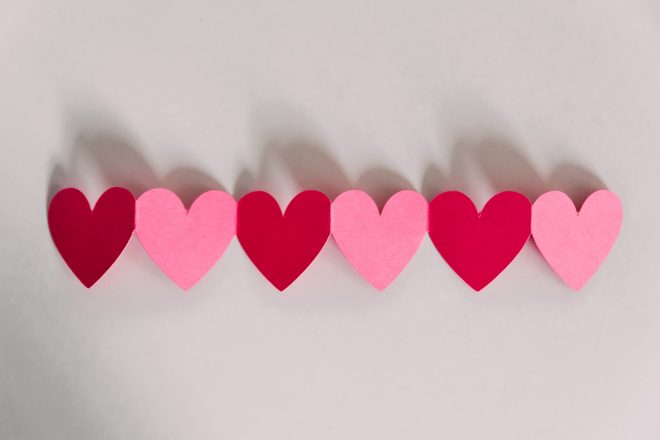 Being a bit of a romantic I should love Valentine’s Day, but it does just feel all a bit prescribed of late. Has it become just another chocolate festival to tick off the calendar? I do worry too for all those without a special someone.  It’s probably a day to avoid social media like the plague.  I wonder what the Valentine’s equivalent of “Bah humbug!” is?  “Valentine’s, Schmalentine’s!”?? 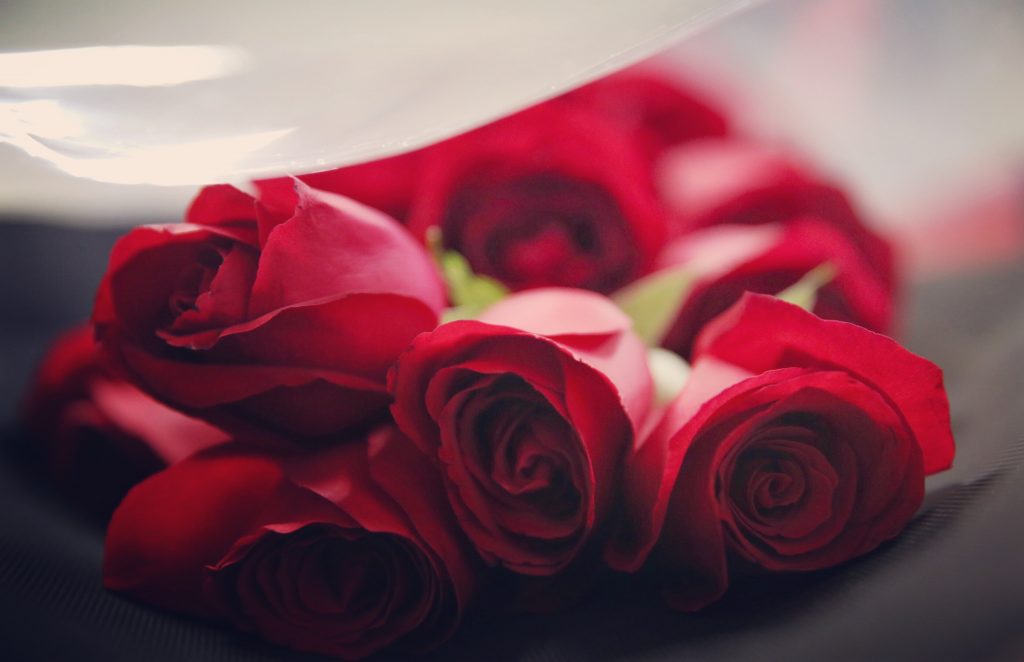 Don’t get me wrong, I’m all for sending mystery messages of love to people – in a non-creepy way (if that’s possible).  I remember, on many occasions, carrying a flipchart size Valentine’s card into school in my youth for one (maybe two!) lucky recipients, with or without a St Christopher’s necklace depending on the strength of feeling (was this a national thing in the 1980s, or just our school?) but nowadays it feels like the marketing teams have gone into overdrive.  There’s so much pressure.  I try to be all casual and nonchalant. “No really, don’t worry, I know you love me, it’s just another day, it’s fine, no card needed”, but you can’t take people (me) at their word.  Of course I would love some exciting post through the door on Valentine’s Day. Who wouldn’t!?

So I had a thought.  Maybe to dilute the feelings of rejection half the nation might encounter, and to avoid a “situation” on the scale of Bathsheba Everdene and Mr Boldwood, why don’t we make the 14th February a Letter Writing Day!  No, hold on, that won’t work.  We have to make, say, the 12th February a Letter Writing Day so that our letters arrive on the 14th.  Yes?  If we get something from a secret admirer then obviously that is very exciting (hopefully), but if not then something will arrive from a loving friend or family member.  How lovely would that be!  Oh, but then maybe all the love-birds will be cross having to think of Aunty Ethel or similar on Valentine’s Day, when they were trying to have a romantic dinner for two.  OK, this needs some more thought, but really if you know someone is going to be sad and lonely on 14th February why not write them a chirpy happy letter.  It would mean the world, wouldn’t it?

And equally if you think you might be sad and lonely on Valentine’s Day well I say send a few mystery cards, or a letter or two! Just for a giggle. It didn’t cause Bathsheba Everdene any trouble at all as I remember… 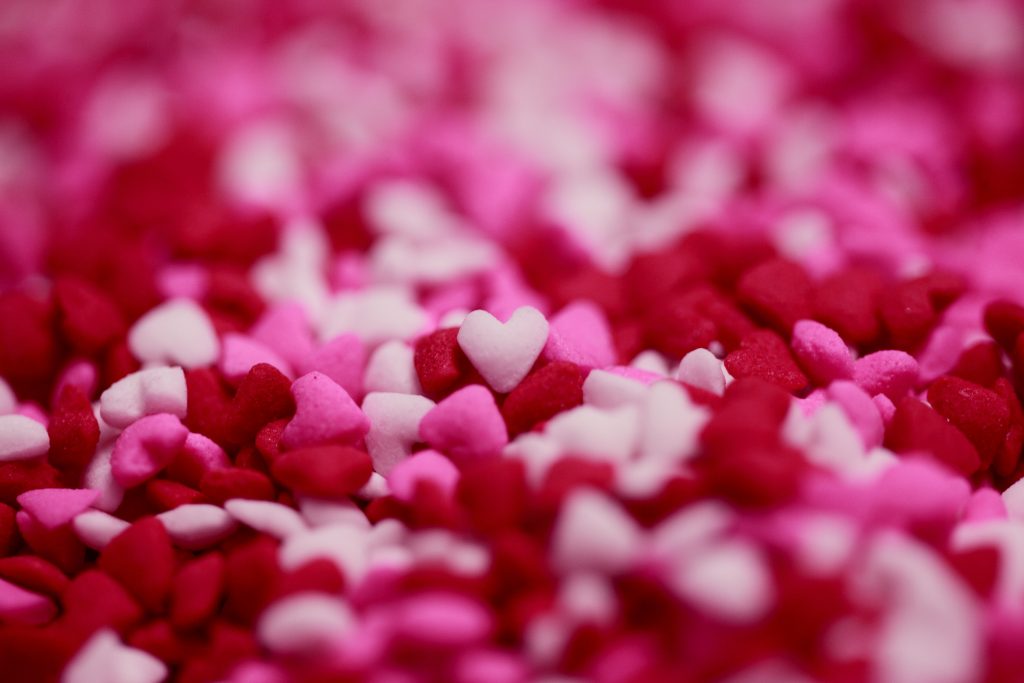