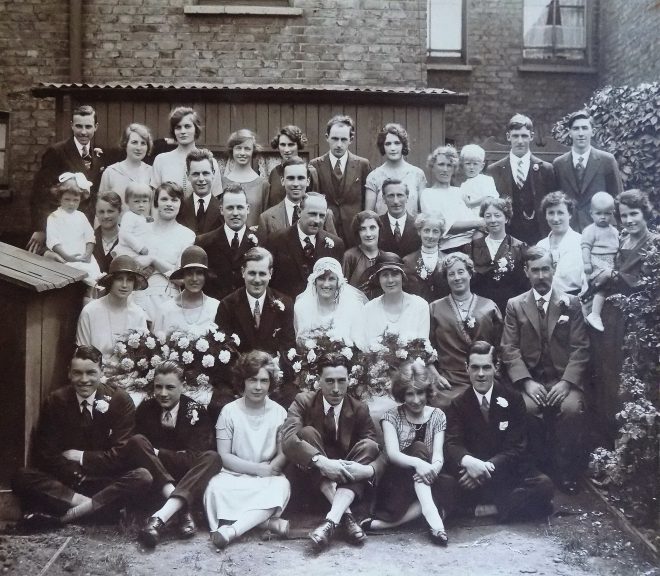 Look at this incredible old photograph! Just as poignant as old letters, I think.  Who are they all? What did they all do? What was life like for them? We think it’s probably from the 1920s by the style of the hats and fashion and maybe taken near Wareham in Dorset, but other than that it’s a mystery.  I found it in the Sue Ryder (now she has a fascinating story) charity shop there.  I couldn’t bear to leave it.  I thought some family member might not have wanted it, but another may have.  Sadly the local newspaper weren’t interested in printing it and nothing came back on the community Facebook groups so for the time being it sits on our mantelpiece, their happy occasion from way back when.

It’s such a lovely photograph, I love it.  I always wonder about the moment after any formal group photo was taken when everyone gets up and mills around, brushes down skirts and trousers, chats and laughs, the things they might say to each other.  It makes me want to step into the photograph with them.  What were all their names? It’s likely I’ll never know which I feel really sad about.  We’ve started to make up names for them instead.  I wonder if they are buried locally.  Had they travelled a long way to be there?  Was this a time sandwiched between two World Wars?  People just had to get on with it back then didn’t they.  Why is the man at the back so forlorn looking?  Did he secretly love the bride?  The more I look at it the more questions I have.  Was this the only photograph of them all together on the day?  Bizarrely, they look quite modern, but really why wouldn’t they? I don’t think humans have changed at all over the years, it’s just the clothes and technology that surround us that have.

Could they all read and write too? Well not the littlies but the rest.  Do any letters they wrote survive safe up in an attic somewhere?  What a day it must have been for everyone, all in their glad rags.  I must try again to see if I can trace who they are.  Maybe it’s futile. Maybe there are hundreds of photographs just the same up and down the country in charity shops that nobody wants anymore. But someone around today is surely related to several, if not all, of them.  I find that brilliantly weird. 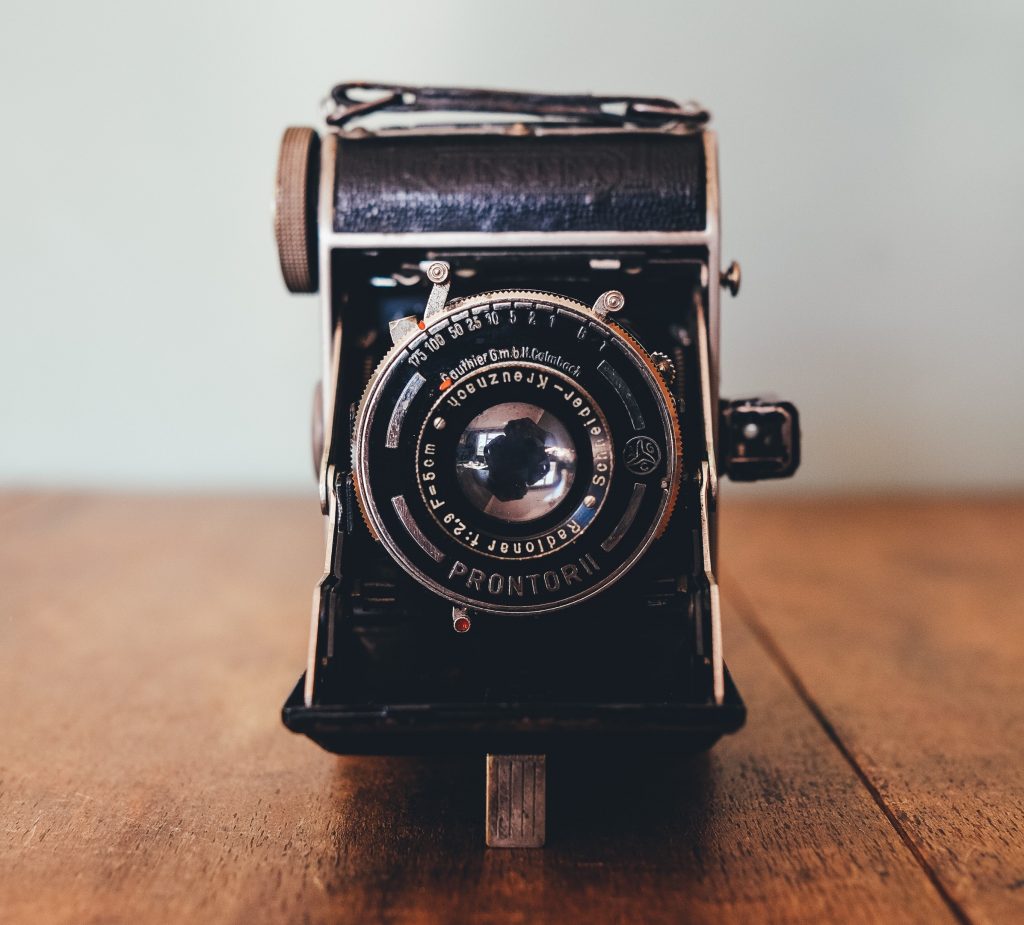