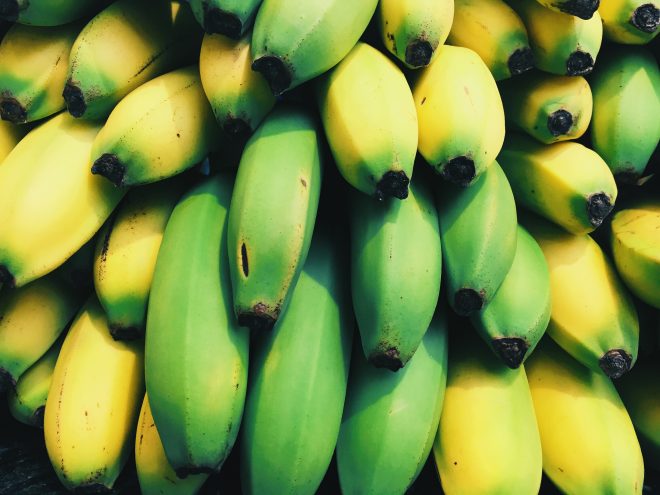 Just up the shed on a Sunday evening with a gin and tonic pondering handwritten letter appreciation societies, the world wide web, life and the Universe. I’m not normally a G&T kind of a girl, it was only that hubby found half a bottle at his work left behind by a visiting group and London seemed too far to send it back.

So what’s going down in the world of letter writing. Obviously, this is just from one perspective but I’ve been a bit quiet on here I’m guessing for several reasons. 1) a little lull of what to write that is interesting and witty (!?), 2) a second round of snow days (we are so not used to snow in these parts), 3) actually trialling the Letter Writing Day, and 4) the biggest reason I think is because it’s just been nice writing lots of letters to friends and family. I knew it was always a bit of a paradox/oxymoron/ hypocrisy/irony to set up a web-based thing promoting handwritten letters but weirdly it has inspired me to write to people more.

I’m not sure where I’m going with this really. Perhaps 5.15pm was too early for a grown-up drink. I suppose it was just to give a “sitrep” (that takes me back to being in a Belizean rainforest with Raleigh International many moons ago).  But anyway, the Letter Writing Day last week with the Year 5s and 6s went very well.  I think my measure of that being we all posted a letter at the end of it, parents who received them told me they were delighted, and the thank you letters from the children afterwards warmed the cockles of my heart and some even made me giggle (intentionally).

On the day most of the snow had melted (I would’ve taken it personally if it had been snowed off twice). The ice on the pond even thawed before we needed to dip it, and that, together with orienteering, the children loved and gave them something to write about.  It honestly took Jedi mind control not to read their letters over their shoulders but we all promised we wouldn’t as the whole point was the contents would be entirely private. It felt other worldly sitting in the lounges with the beautiful wooden carvings on the walls quietly writing letters to whomever we wished.  I think most were to someone at home but two were definitely to David Attenborough and Michael Morpurgo, and one went to Spain (once I’d sorted the postage).

Fingers crossed we’ll all get some back in the post really soon. We’re definitely all watching this space!