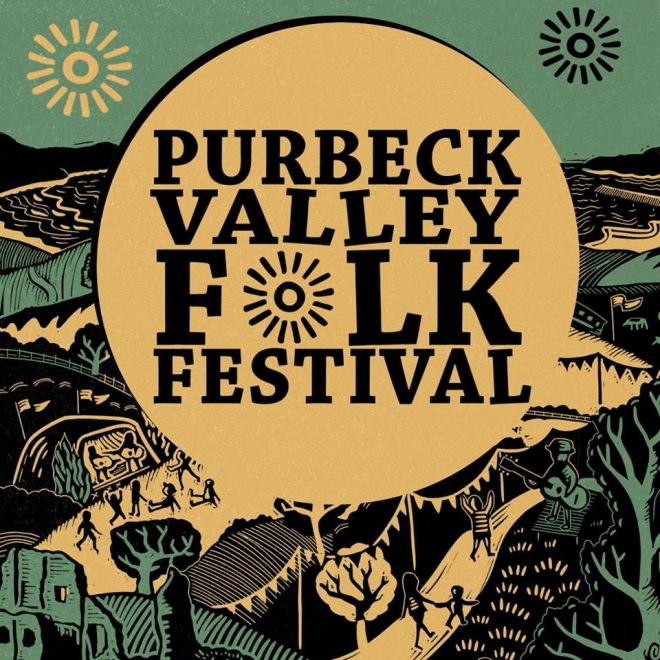 It’s official! The Handwritten Letter Appreciation Society is going to the Purbeck Valley Folk Festival this summer! We have known for a little while but it’s only recently that we got the exciting news about a very special addition so I’ve been waiting on that before I started telling people properly. I’d been wanting to find a little Shepherd’s Hut as a “Wow factor” that would entice people over to have a go at writing a letter to a friend or loved one, and long story short, we’ve only gone and got one!  And not only that but it’s the most amazing little Writer’s Hut from Plankbridge Ltd in Piddlehinton. I have to admit, I’m so excited. 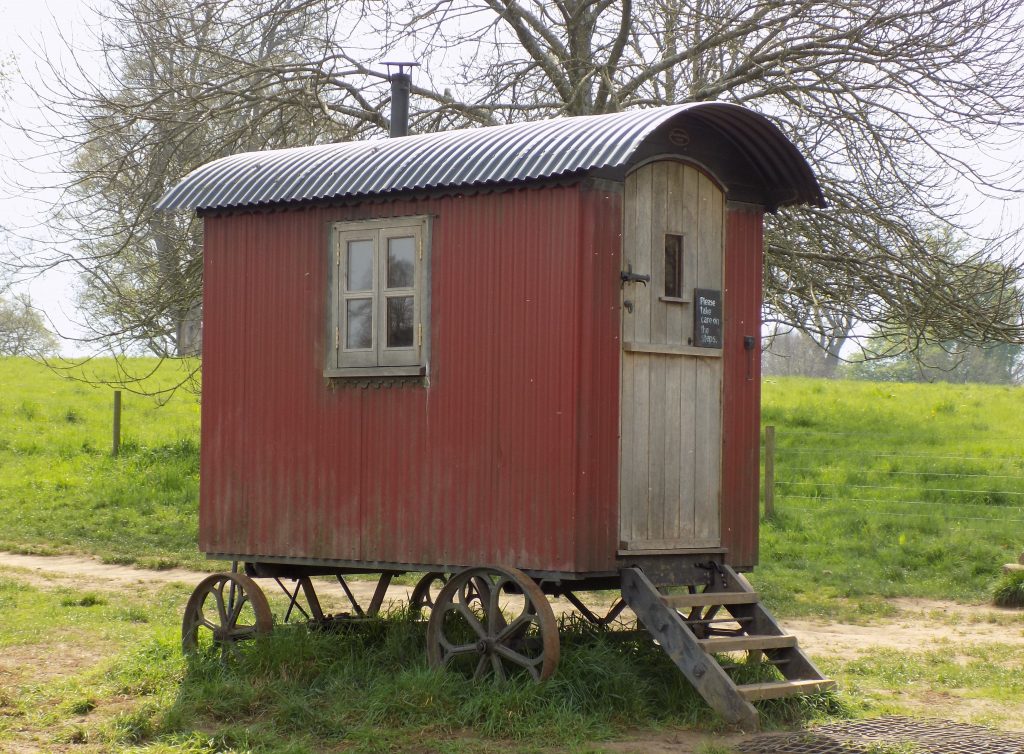 It’s the cutest little hut and is quite a celebrity in its own right. It was part of a Silver Medal winning garden at Chelsea Flower Show in 2012, has spent time in Kate Humble’s garden, goes to various National Trust properties, and the author Tracy Chevalier has even worked on her novels in there.  Now it’s coming to the Isle of Purbeck to the fabbest folk festival just up the road.  I’ve managed to borrow a gazebo (I have no budget as usual) so am now in the midst of thinking of ways to make it look pretty.  I’ve started growing lots of sunflowers (big and small) to make our pitch look sunshiny (just hoping they will be in flower at the right time!?). I salvaged an old table from up the dump yesterday, and an old trunk out the back of someone’s car just as they were about to lob it in the skip (it looked too full of history to let go). It’s pretty past it for carrying anyone’s belongings but I’m planning on growing said sunflowers in it. Alan Titchmarsh’s advice about “filling large planters in situ unless you want a holiday in Hernia Bay staying at a Trusshouse Forte” springs to mind but we’ll cross that bridge when we come to it.

With regards the old dining room table I didn’t have the heart to tell the kind attendant at the dump (ahem, Recycling Centre) that I was going to chop the legs off it so people could kneel at it to write postcards and play with quills and do stamping and colouring on envelopes, but at least it’s covered with a tarp in the garden for the time being and not getting wet (oh to own an empty garage).  I found the most brilliant Royal Mail First Edition postcards yesterday too in our local vintage/junk store which are going to make fab bunting.  I’m still after some old rugs and we’re planning to put up the gazebo in the garden this week just to get a feel for it, so it’s all go! 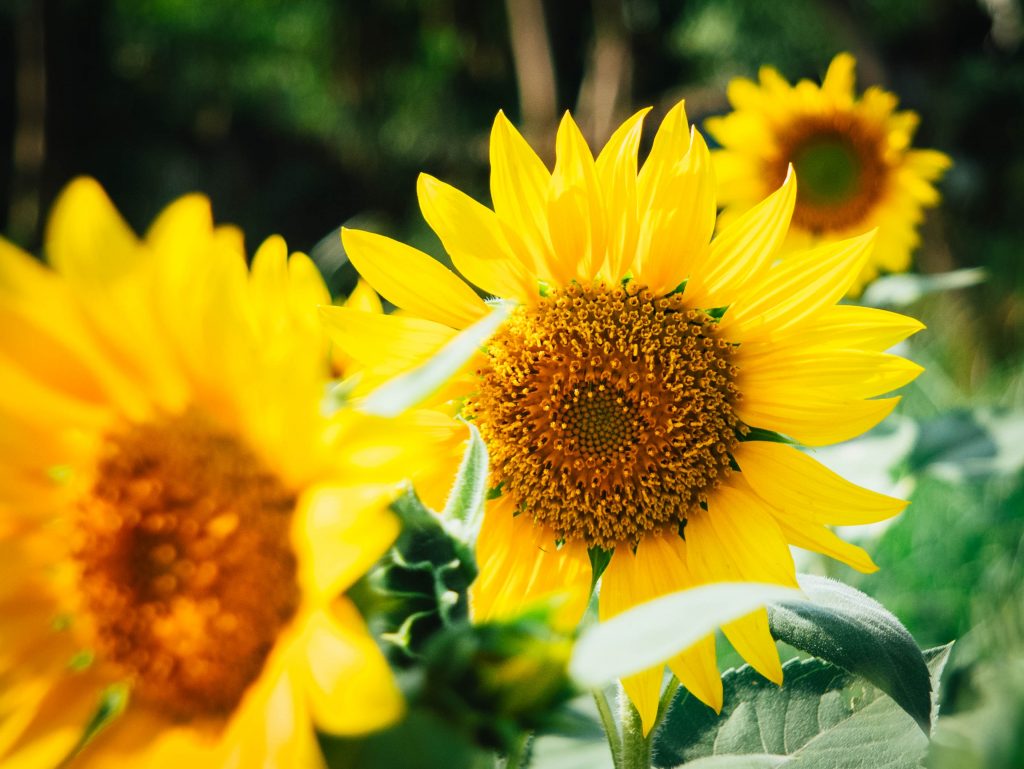 But the Writer’s Hut really is the piece de resistance in every way! For me, that alone is going to be special enough. To try it out, I’m heading over to Kingston Lacy in the next couple of weeks (where it’s currently residing) to write a letter in it. I honestly can’t wait.  Not only have we got local woodsman, Toby Hoad, to use his logging horses to pull it into place on the festival site, but we even have a promise from up-and-coming folk singer, Hannah Scott (of Dermot O’Leary show fame!) to come and sing her song “Letter” on the steps. I want to make it my Letter Writing Anthem if she’ll let me!? Now I’ve just got to write to Folk Legend Richard Thompson and see if he’ll bring along his “Tear Stained Letter” tune as well. Watch this space! 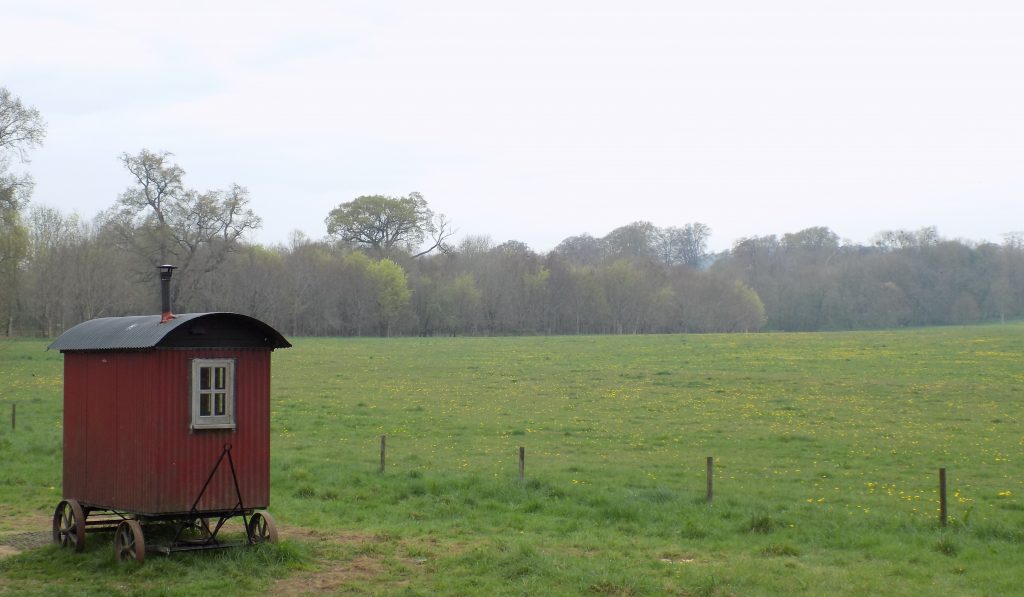 4 thoughts on “Adventures in Letter Writing No. 36: All Aboard The Writer’s Hut!”