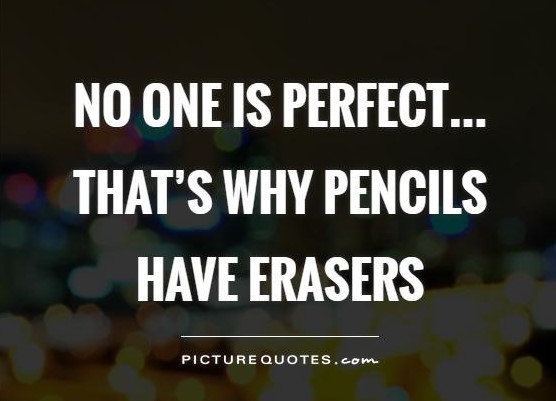 I’m the first to panic if I put a whopping great spelling mistake in a piece of correspondence. Even more so when it’s online. I hate to look foolish!? But I got to thinking it can be quite debilitating in a way. Two things made me ponder it. The first was because we met someone at the Folk Festival this summer who refused to write a letter because she said she couldn’t spell. I don’t know how severe it was but it made me think about the wonder of electronic spell-checking. That must be such a blessing if you have dyslexia, but equally it shouldn’t take away from being able to send a handwritten missive to someone. It’s nice to be able to understand what someone is writing to you about but the fact that they wrote should override the detail, shouldn’t it? Especially if it’s a friend.  The other thing that made me wonder about correction was because when we did the Letter Writing Day at Leeson House it was a big part of the process that no grown-ups were allowed to read or amend any of the letters the children had written.  It felt a really good way to empower them.  I feel empowered when my writing is my own. Of course I understand and value the need for correction and marking (this from W1A really makes me chuckle) but I see a letter as a little private personal space for just you and recipient.  If they are a friend, does it matter if there’s a few mistakes?

It’s funny because I don’t know if it’s just our judgy culture (I’m not immune to it) but I’m trying to train myself that instead of being all “Ha, look! There’s a mistake! Caught you!”, to be more “Oh, OK, that doesn’t really make sense, I wonder what it should say?” I know someone who won’t consider dating a person if their grammar isn’t up to scratch but I often have Mrs Malaprop or Reverend Spooner moments.  I’m surprised we’re still friends! I almost want to carry a warning which says “I may contain spelling mistakes or grammatical errors”, much like “I may have consumed caffeine”, although that’s an entirely different story. It causes me a cold sweat when I reread something I’ve sent and I’ve put, for example, “big” instead of “bit” or “image” instead of “imagine” in a moment of distraction or tiredness. However I do have a bit of a thing about apostrophes. Sometimes I feel really confident about them, other times I have a moment of complete and utter uncertainty, but I do always want to paint them in on signs when the road or building belongs to the person. That I do recognise as being a bit of a pedant. To be fair I haven’t done any amending. That I feel should be up to the Council. I may write…

Anyway, the point of all this waffle was I just felt we shouldn’t get too hung up on perfection. Should we? I love perfect spelling as much as the next person but sometimes a typo slips through or we have a complete brain-fart (other less bodily function descriptions welcome) and we make a mistake somewhere.  I like that it keeps it real and makes everyone seem more human, and where better to show our humanity than in a handwritten letter to someone special (even if that does sound a teeny bit pompous). It’s just nice not to have anyone looking over our shoulders correcting what we are thinking or writing as well. That’s all really.

4 thoughts on “Adventures in Letter Writing No. 48: “They may correct our spelling, but they’ll never take our freedom.” (Braveheart Variation)”