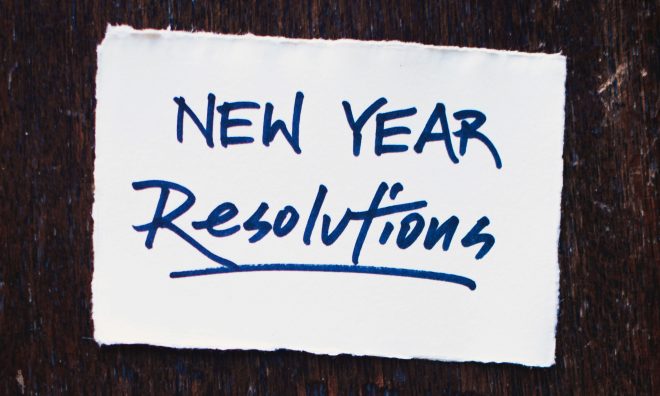 Anyone made any New Year’s resolutions today? I mean, of course there’s the continuing to write lots of letters but in a way I don’t need that as a resolution really, it’s the exercise and healthy eating and getting my life in order that needs to be top of the agenda. One positive step is I have got washed and dressed (OK, it’s 2.45pm but it is New Year’s Day) and have found my joggy bottoms (that really have seen better days) and I really do intend to go out for a walk later to post the letters I wrote this morning, but then I also wanted to put down a little marker or milestone of another year ended and the dawn of a new one starting, so got lured back up my Letter Writing Shed to write this instead.

So crikey, 2020. It all seemed a bit like switching between parallel universes in a way. The horror of the dreaded C-word (which still feels very real) running alongside the reawakening of a world to the wonders of letter writing, as well as having lots of time to promote handwritten letters and connect with more and more likeminded people. I have to say I would give up, in a heartbeat, all the silver linings of 2020 to avoid the big black clouds that settled overhead but as I can’t turn back time it just felt important to recognise the positives, albeit even if they do feel a tad bittersweet.

Ironically technology and the wonderful world of Zoom were a real blessing and it meant the Women’s Institute together with friends and other creative or well-being based organisations could ask me into their homes all over the UK and beyond to tell them about The Handwritten Letter Appreciation Society and what we’ve got up to over the years. It’s been an absolute joy to share our story and encourage and inspire people to pick up pen and paper and reconnect via letters.

One thing that really took me by surprise has been the success of #PostboxSaturday on Twitter. What started as a little Saturday afternoon obscure tweet back in May to help me escape to rural, remote, mountainous and pretty postboxes has taken off and got a life all of its own. Every Saturday lovely postbox hunters around the world share photos they’ve snapped of local boxes, which honestly never fail to whisk me off to some place else, so to speak. People have been loving it, and everyone and anyone is welcome to join us.

Of course the biggest silver lining is the thought of so many more people connecting via letter writing, and on a personal level just all the amazing letters and gifts and words of thanks and encouragement and support which have been truly uplifting. My biggest hope is that anyone waiting on a reply from me has got some other more reliable people to write to, but please know all your letters are treasured. Someone in the future will hopefully find them all and be amazed that this little Society set up on a shoestring had, at the time of writing, 465 members from 25 countries, with letters flying backwards and forwards between many more, I suspect.

Bett Midler and Bing Crosby were right in a way about accentuating the positive but I don’t think it’s always helpful to just eliminate the negative. It’s not that easy for a start. For most part life has been one big worry this year but equally it’s nice to remember that good things did happen amongst it all too. Other funny lovely things to join the ones above include:

• Becoming an Honorary Auntie to the inspirational young man, Matty Hatton. You can find his story via this link and you may be inspired to write him a letter too. Receiving letters this past year has really helped him and his family through the months and to build much needed magical memories.
• Our 3rd Birthday and especially the cake inspired by #PostboxSaturday contributions and shared by Royal Mail.
• Letters from Joanna Lumley, Dermot O’Leary and Emma Kitchener-Fellowes. The letter from Julian Fellowes’ wife led to the remaking of the opening credits to Downton Abbey as a Lockdown 2 challenge, which even got a little retweet from Lord Grantham (Hugh Bonneville) himself. It was a long story.
• Being asked to contribute to several articles for national newspapers from London, Cardiff and Melbourne, Australia.
• Follows from Jeremy Vine from BBC Radio 2 and comedian Tom Allen. (I do check occasionally to see if they still do, such is Twitter.)
• Time spent up the shed writing letters. If our house has felt like a space ship this last year then the Letter Writing Shed has been my escape pod.
• Seeing the Letter Writing Shed on Love Your Weekend with Alan Titchmarsh.

So what does 2021 hold? Who knows really, but maybe we need some mad plans in the pipeline, just in case. Being a bit more organised with all my letters and paperwork is definitely high on the list, as well as the fitness regime thing, but I don’t know about you, I definitely need to wrap my aspirations up in some crazy scheme if they have any chance of succeeding. There has to be some truth in all those motivational quotes about “if you believe it to be possible then it will be” (or something like that). Perhaps its the ridiculousness of these that appeal to me, but anyway, my New Year resolutions are as follows:

Four’s plenty, I think, and all achievable if I put my mind to it, for the most part anyway, wouldn’t you say? I should say for legal reasons I haven’t had any promises from Tom, Clare or Julian, but it’s nice to set the bar high.

Anyway, Happy 2021! And thank you so much for making this adventure such an enjoyable one. I hope you all know how much it means.