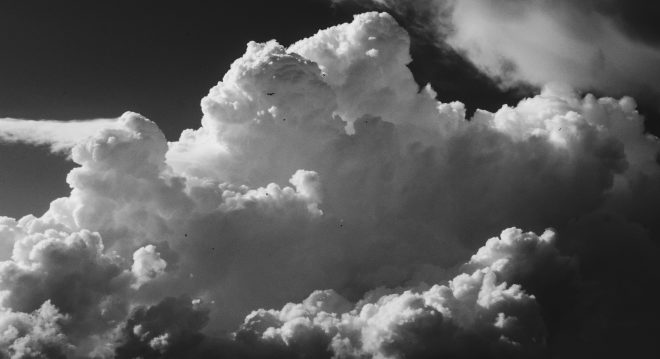 Leeson House.  What an amazing building that is.  It’s not open to the public but it has a place in the hearts of so many people.  And not a lot of people know this but it played a vital role in winning WW2.  Obviously it was a team effort on a global scale but Sir Bernard Lovell of Jodrell Bank fame said Leeson House never really got the credit it deserved.  He came to unveil a plaque back in 2003 because he and the Purbeck Radar Museum Trust felt it should get recognition for the work that took place there.  I got to meet him.

I’m fascinated by the Second World War, maybe because it’s such a significant event which is at the furthest possible point within living memory to us, if that makes sense.  When I was 15 I went with my parents to the D-Day cemeteries in Normandy.  It had a profound effect.  If you’ve ever been, you will know why.  Twenty-seven years later we got to meet, unexpectedly, an actual D-Day veteran, Cliff Brown, at a little impromptu service we organised at Fort Henry in Studland on D-Day 70.  It was very humbling.  The next year Leeson let us hold a little community afternoon tea party for them in the house and grounds to say thank you to as many D-Day and WW2 veterans as we could gather together.  I say “little”.  In the end there were 24 veterans, 500+ members of the public, tea and (donated!) cakes galore, Swanage Town Band, military vehicles, displays, a lone piper, an army of volunteers, poppy making, book-signing by one of the Dambusters sister, local radio, two Members of Parliament, the Deputy Lord Lieutenant of Dorset, a flypast, and the Russian Embassy! It’s a long story.

But Leeson and radar.  Major breakthroughs were made in the French windows looking out over Swanage Bay when a test submarine was detected after two days sitting there scanning the sea.  The thought of the excitement and jubilation of those scientists and operator in that actual place from way back in the autumn of 1940 gave me goosebumps as I sat there and wrote and told my Dad what his daft daughter was up to.  I also felt like a naughty school girl sneaking into the Head’s Office on a Sunday afternoon to take photos while no-one was looking.  Funny though, because before the War Office requisitioned Leeson House it was actually a private Girls’ School and that was the Headteacher’s room.

And now Leeson House is the most wonderful (and beloved) Field Studies Centre, which suits it just beautifully.  All the visitors get to hear (some more enthusiastically than others) about the radar scientists and their cavity magnetron, which also amazingly is found in your every day microwave.  I find that incredible.

2 thoughts on “Adventures in Letter Writing No. 12: Castles in the Sky”