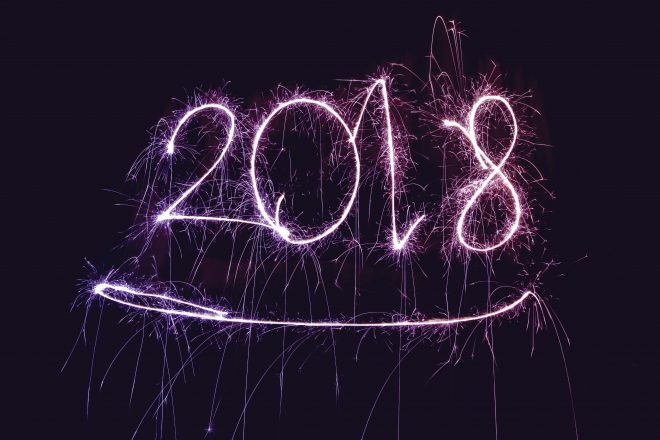 Happy New Year!  Wow, 2018!  Such anticipation and expectation.  A whole new year ahead!  Resolutions, hopes, goals, exciting new projects.  Perhaps it’s the year for a revival in handwritten letters!  I say that, but actually I think there is more letter writing going on than imagined in fact.  It’s lovely to hear from friends how there is a lot of letter sending going on out there.  But yes, the year to officially “launch” The Handwritten Letter Appreciation Society.  Obviously it’s already “live”, and really it’s just to inspire more letter writing amongst people, but I have made a certificate and badges and a snazzy postcard that members will get (once I get the payment method and PO Box sorted).  So bear with me – it’s on its way!

A tenuous but lovely letter writing link to the New Year is that just before Christmas I found the most beautiful book in the local Oxfam bookshop called “Where My Wellies Take Me” by Clare and Michael Morpurgo about a young girl, Pippa, who goes on a country walk in Devon, all handwritten and filled with nature and poems and wonderfully illustrated.  Not only stunning to look at but it also raises money for Michael and Clare’s charity, Farms for City Children, where young people get to spend a week living and working together on a farm.  That sort of outdoor education can have a profound effect on the way we live our lives.  I (of course) had to write and tell them what a great find their book was, not really expecting to get a reply.

It made my Christmas that we got a card from them both.  Michael Morpurgo wrote (among many many others) War Horse and Private Peaceful, two amazing stories about WWI (just in case you’ve been completely off-grid for the last few years!?).  2018 will be a big year for First World War commemorations I’m guessing.  In 2014 I made my family come to the local War Memorial to sing Silent Night by candlelight on Christmas Eve to remember the Christmas Day Truce.  They got it once we got there.  We also graffitied by streetlight a huge poppy on the local skate park with “100” written above it.  That sounds bad but it is a proper graffiti wall for the urban artists (yoofs) of the town. It did still feel like we were naughty kids though! 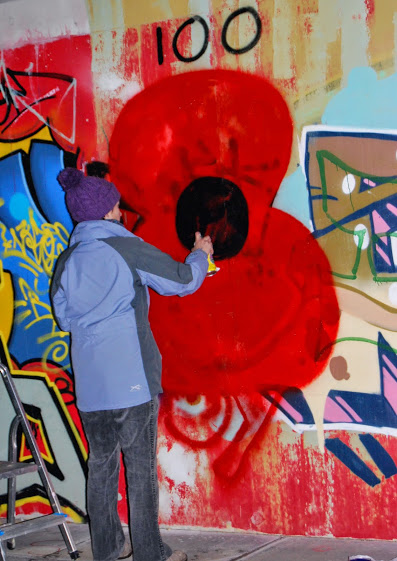 But the tenuous link was that on the radio a couple of days ago I heard that Michael Morpurgo is being knighted as part of the New Year’s Honours List.  That’s a funny coincidence, isn’t it?

Anyway, if you do decide to make a New Year’s Resolution, what about making it writing someone a letter.  You only have to write just the one and you’ve succeeded. It’ll be a win-win situation!

One thought on “Adventures in Letter Writing No. 19: Out with the New, In with the Old”