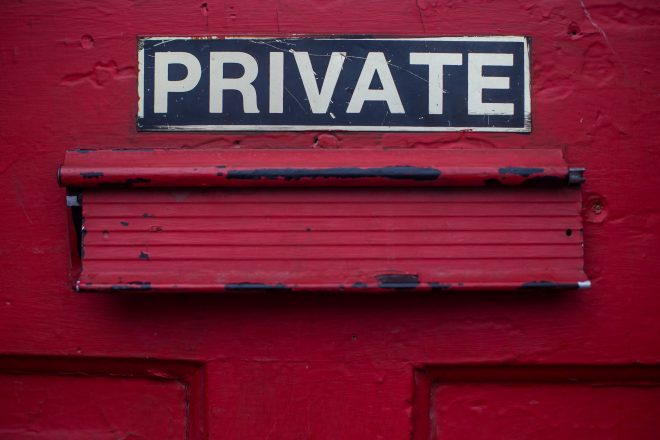 The other thing I’d like to ponder is Letters Live if we could. A part of me thinks “It’s completely brilliant, star-studded, what a clever idea, I wish I’d thought of that”, but another part feels really uncomfortable about it. I guess it might be because I want us to remember what it was like to do an intimate thing like send a letter to just one other person, and having it read out to a two thousand (maybe more) strong audience is rather a paradox in my mind. To be fair I haven’t been to one of the shows so I don’t know if they come with a caveat that how the performers read them might not necessarily be the way the writer intended, and I think I’ve said before I could quite happily listen to Benedict Cumberbatch read the Telephone Directory (is there a “Directory Live”?), but there seems something voyeuristic about listening to other people’s letters read aloud.

It is a dilemma because if they weren’t published or read or spoken then some amazing gems would be lost to the world, but in a way they were personal, private gems. Should they stay personal and private? I know you could argue that in most cases the writer is dead and the estate or family have given permission (not sure it’s theirs to give?) to publish them but I don’t think they were ever intended to be published. If you write a letter thinking one day the whole world might read it it loses that freedom and flow and intimacy. Doesn’t it? It’s fine to be written for an audience but it’s a different mindset.  Writing this is quite different from writing to a friend. I’m honestly as taken as the next person by the thought of an A-list celebrity reading out a well-crafted letter (let alone perhaps one of mine when I’m dead and gone). I’m not immune to vanity but the thought of someone actually reading some of my personal letters out to the world slightly gives me a cold sweat.  Hence, why we have to make a promise that we won’t share online the letters we receive. We need to raise up the bar of trust everso slightly, don’t we?

Maybe letters are meant to be lost forever. Even writing that I’m not sure I totally believe it but it’s an interesting thought. Well, ok, not lost but private. What made me question the whole Letters Live thing was watching Tom Hiddleston on YouTube reading out one of Gerald Durrell’s letters to Lee McGeorge. Tom is lovely, the concept of Letters Live is lovely, but other people, who the letter was never intended for, guffawing over Gerald’s deepest darkest secrets and dilemmas gave me a sad sinking feeling. I wondered if Gerald could’ve made contact from the grave he would be screaming “Get your own intimate letters! Keep your hands off mine!”

And anyway, I also thought even if we can’t read their actual letters and we feel they would be “lost” if they aren’t published, they aren’t really. Those personal intimate letters will have had an effect on the sender and recipient, and although we won’t have seen the letter, we will have seen the effects of them indirectly in the actions and lives of people we’re admiring through what they achieved and who they were.

So I don’t know. If letters are written for publication that’s great. If they aren’t, doesn’t that just make us a load of nosy parkers?