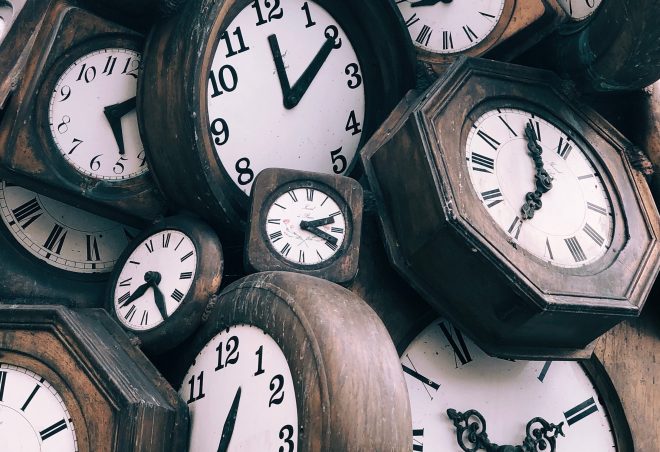 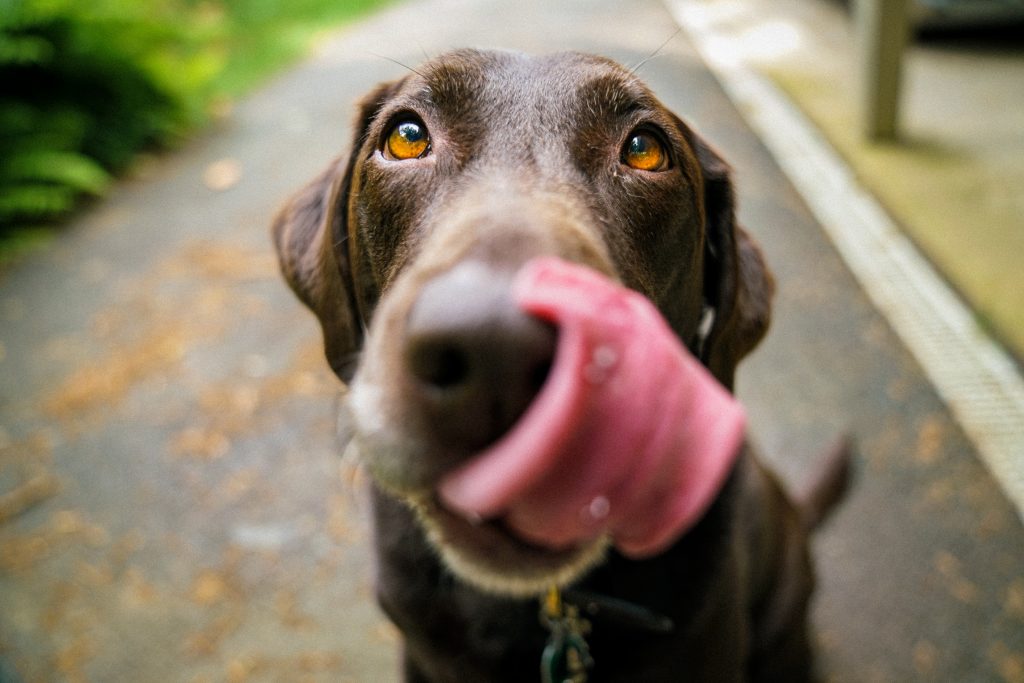 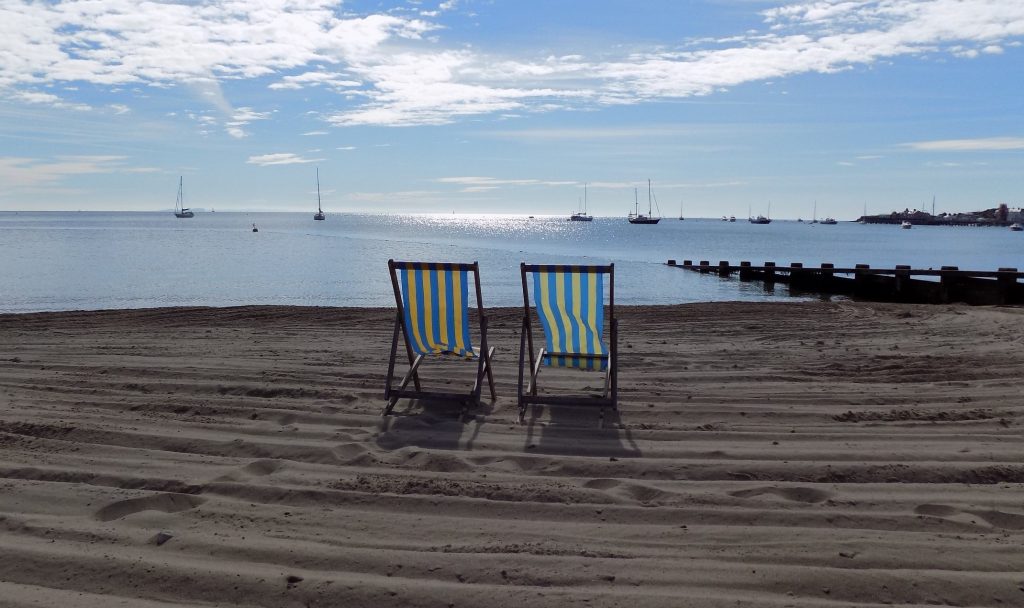 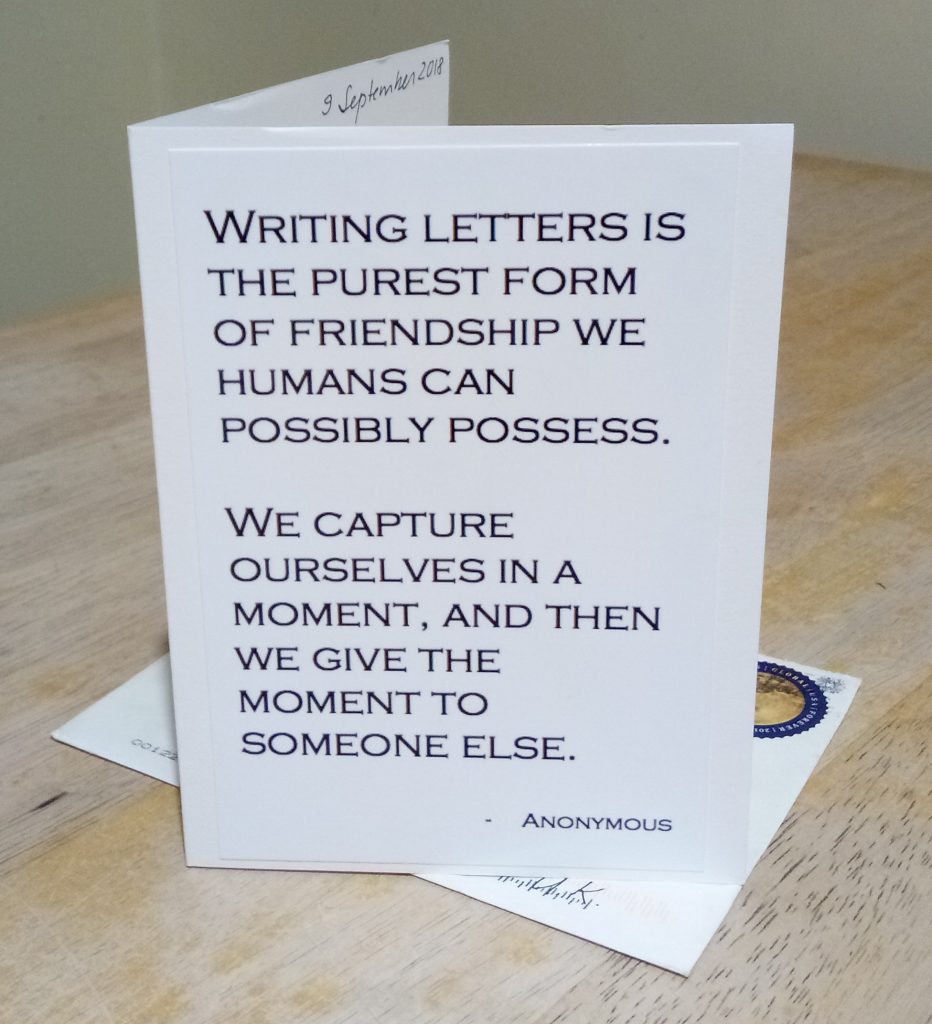 5 thoughts on “Adventures in Letter Writing No. 44: Is it Post O’Clock?”