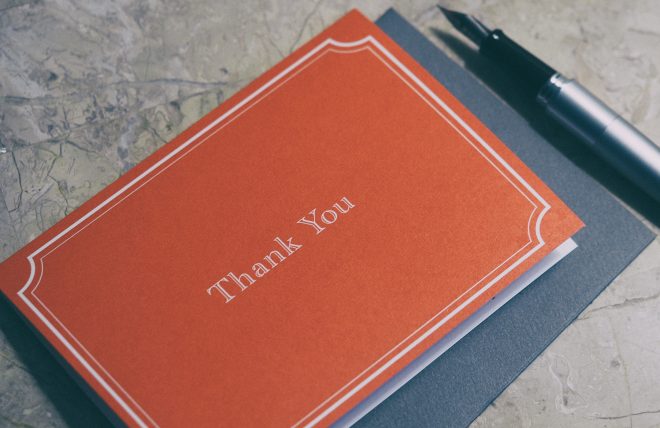 One thought on “Adventures in Letter Writing No. 50: Better late than never”