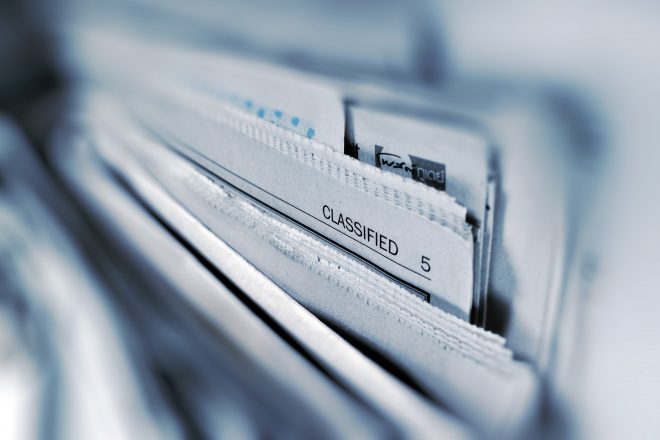 It’s always a real honour to be asked my opinion about the world of letter writing for newspaper articles, and especially lovely to take some time out up the shed to ponder questions set by journalists.

Because it was fun thinking about them, here are the answers in full to the piece for alt.cardiff, in case anyone fancied reading them.

To see the article that was published, click HERE.

Do you think letter writing has become increasingly important in the last few months, and if so why?

Letter writing has definitely become more important in the last few months as a way of properly connecting with each other again. The technology at our fingertips has been a miracle in many ways from online shopping to doctor’s appointments, working from home, checking in on people, Zooming our friends, as well as entertainment, but sometimes when it all feels like a whirling mass of tweets and posts and lagging internet and frozen faces, turning all that off and returning to pen and paper has felt like a huge sigh of relief and some much needed fresh air.

Although time has felt plentiful for many it can still feel like being in a flat spin because of all the uncertainties so as Nick Bantock perfectly sums it up “Letter writing is an excellent way of slowing down this lunatic helterskelter universe long enough to gather one’s thoughts.”

Many people have felt cut off and lonely during some of the toughest times we’ve known so receiving a letter that can be held and kept and that brings news and words of kindness and hope, and maybe a little moan or two, can be the one thing that may have saved our sanity. It sounds daft but they really are like a hug in an envelope, or a little parcel of hope that can be treasured and revisited whenever needed.

What are the benefits of writing letters as opposed to simply using social media?

Writing letters brings back a level of intimacy into our lives which, as much as social media is fantastic for sharing ideas and photos and news, sometimes just having an intimate audience of one is really the thing we’re missing out on these days. When online we are constantly bombarded with snippets of stories from around the world to just down the road and the sharing and liking can become exhausting at times. One has to have a certain level of resilience with the digital world but in letters, especially to friends and loved ones, resilience is rarely needed.

There’s a comfort in the tangible nature of pen on paper that can’t be replicated via a screen. It’s not so much an old-fashioned way, more a forgotten way. The physical mechanics of writing thoughts on paper allows space to think and form ideas, to express ourselves, and lets us be flawed without the glare of the world upon us. Even for those born before the dawn of the internet it almost feels alien not to have some sort of electronic device near at hand. It feels important to be free of that just on occasions.

What makes writing letters so special?

What makes writing letters so special is the one to one connection you get from them. There are many forms of writing that are beneficial such as journaling and writing a personal diary but in these times of isolation especially, you feel like you really are reaching out to be with someone. As Byron said “Letter writing is the only device that combines solitude with good company.” Although it might seem that the greater delight is the receiving of a letter, in fact the writing of one is equally rewarding. The idea that letters are a gift of ourselves is expressed beautifully in this anonymous quote: “Writing letters is the purest form of friendship we human can possibly possess. We capture ourselves in a moment, and then we give that moment to someone else.”

The whole process of letter writing is a joy from choosing what to write on and what to write with, spending time (metaphorically) with someone while apart, to addressing the envelope, sticking on a pretty stamp, and then searching out a local postbox to send it on an actual physical journey from your hands to theirs and vice versa.

Even letter writing on a shoestring is possible. Posh paper and fancy fountain pens are a delight, it’s true, but for me any paper or pen is perfect because it’s about the words that are written, not the finest stationery it’s on, that makes the difference. For 65p you can send a letter of up to 100g (max. thickness 5mm, max size 240mm x 165mm) to anywhere in the UK. Make it count!

Do you believe letter writing is making a comeback and have you noticed an increase in the number of charity campaigns/campaigns in general that are encouraging letter writing?

It really feels like letter writing is making a comeback which sadly seems bittersweet under the circumstances but as I always say perhaps it’s a small silver lining to all the sadness and uncertainty. I don’t know if it’s just because I’m looking out for letter writing projects but I really hope that everyone has seen something about the value of writing letters in the last nine months and either for their own wellbeing or for that of another, everyone has had a moment to write a note or postcard or letter to a special someone. The thank you letters to frontline workers who haven’t stopped throughout, or messages of love and kindness to care home residents, or those to people self-isolating or shielding have all highlighted just how important and special handwritten letters still are to us as humans.

There have been many campaigns set up to encourage letter writing including using it as a way to document this historical time. It will be fascinating to see if the art of letter writing continues in the months to come as we gradually get back to how we were. Hopefully the far reaching positive benefits and joy of writing and receiving letters will live on indefinitely as people see how mighty the seemingly humble handwritten letter really is.