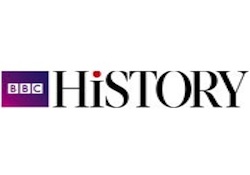 He was Britain’s greatest naval hero, famed for his victories against the French during the Napoleonic Wars – most famously the battle of Trafalgar, at which he was killed. Now, a BBC Two series explores Nelson’s letters, which reveal how he skilfully used PR to advance his career, and how his passionate love affair with Emma Hamilton changed his life forever.