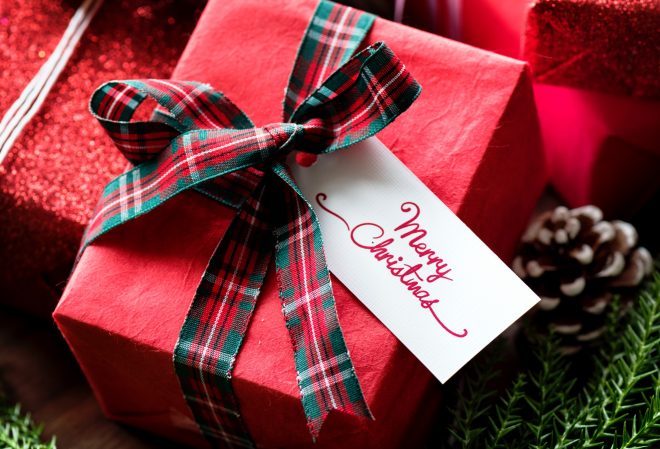 Have you ever built a Santa’s Grotto before? There’s no pressure or anything to make it magical!?  Luckily my hoarding tendencies have come in handy as a member of the Parents, Teachers and Friends Association, as I pull bag after bag down from the loft of blankets and large white function tablecloths (I really must find them another home) and metres of fairy lights, a wooden reindeer, a life-size dog doorstop, light-up globe I’ve been meaning to sell on eBay for years, white fluffy soft toys (knew they’d come in handy one day) an assortment of elf hats, cardboard boxes to make a chimney (that was purely luck), cushions, lanterns, wrapping paper, and a picture frame.  Fortunately the gazebo was in the PTFA shed together with the fireplace from the summer play otherwise that might well have broken the camel’s back (literally). 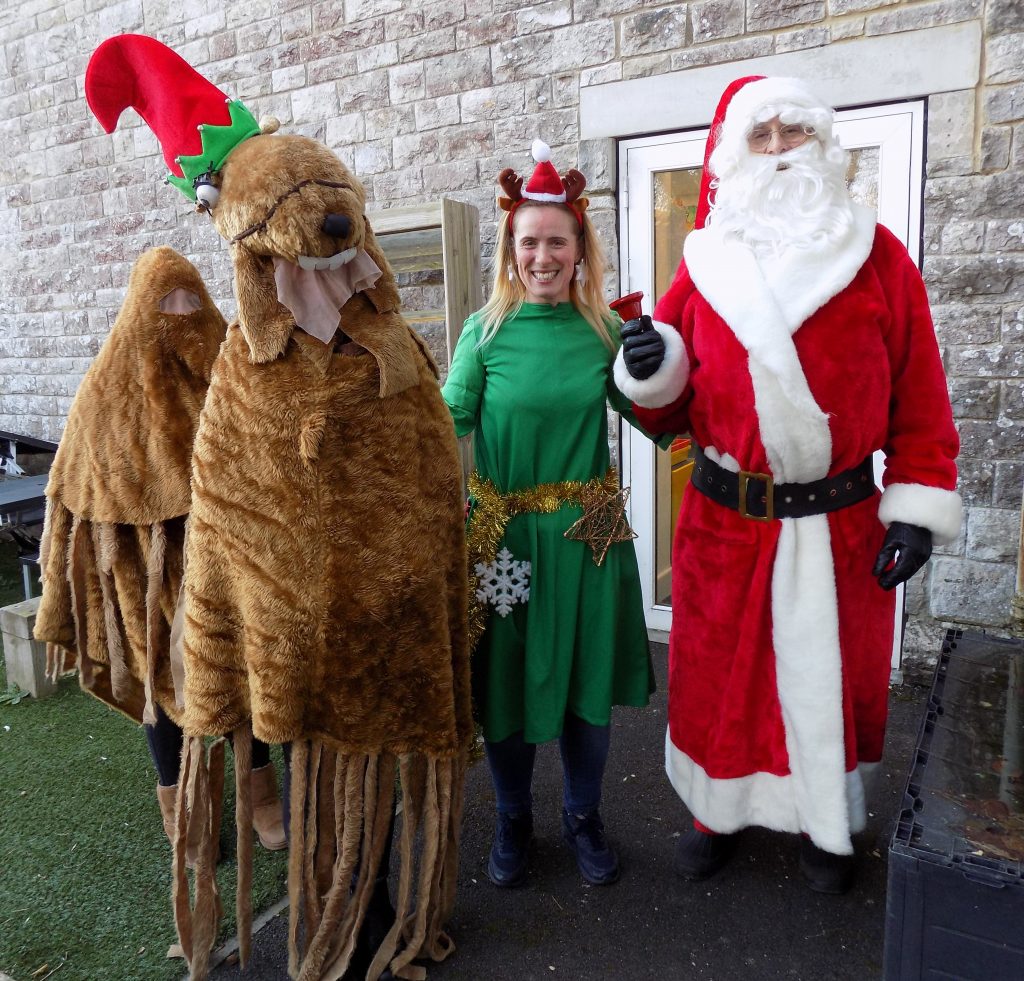 I had the idea of it in my head. It just all had to come together in the six hours before the Christmas Fair. But phew, we did it, and Father Christmas loved it too.  Last year we had to commandeer the whole of the Year 5/6 classroom for that Winter Wonderland but this time we hid away in the gazebo and stuck and stapled to our heart’s content. It wasn’t quite the toy shop scene from the film Elf, but very nearly!

I’m thinking now that I should’ve written a letter to Santa in there but I suppose he was actually coming to the event, plus madness and mayhem was ensuing in the hall as stallholders and helpers arrived so in the end it was just a quick card to a friend. At one point there was quite a collection of teachers and TAs chilling in the Santa-hood (must look up the collective noun of teachers).  We had to shoo the Head out in the end – Santa was arriving imminently and kiddiwinks were starting to queue.  It was a shame to have to dismantle it after only a couple of hours really, but fun was had by all and lots of money was raised.

Now I’ve just the unenviable task of getting that lot back in the loft. And maybe I should write that letter to Santa after all, assuming I’m on the Nice List that is (not guaranteed).