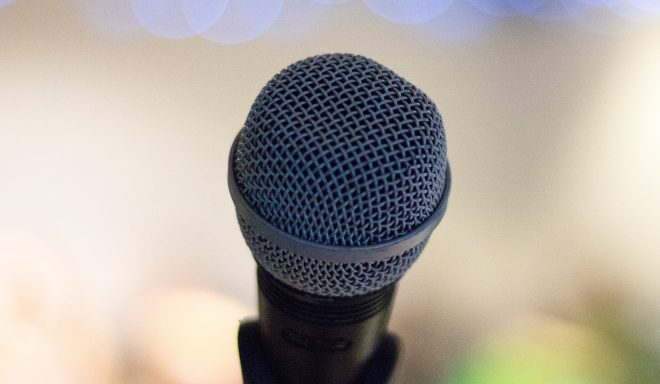 That sounds a bit creepy, that title, like some sort of haunted missive, but I didn’t know how else to describe what I’d been pondering. Technology. It’s completely amazing and great and I would not want to be without it (tragically) but it does go wrong sometimes doesn’t it. Things become obsolete. Our VHS video player (some people are going to have to look that up) won’t play the tapes of our two when they were little, mobile phones die, computers crash. It’s all a big quagmire of neurosis (well for me anyway).

My Mum left a message on the ansaphone the other day and after deleting it I thought “Wouldn’t that be nice/fun/lasting to keep some recordings somehow of all my loved ones voices”.  I thought there was even a Dragon’s Den idea in the making (I usually have one of those each week).  But then whatever electronic thing you make it’s only going to go and break at some point in years to come.  And then it struck me that I can hear my family and friends’ voices in the letters they write me.  OK, that’s not going to help future generations to hear our voices but I don’t know why we think we’re so special.  There’s been many people before us and we don’t have recordings of what they sounded like either. 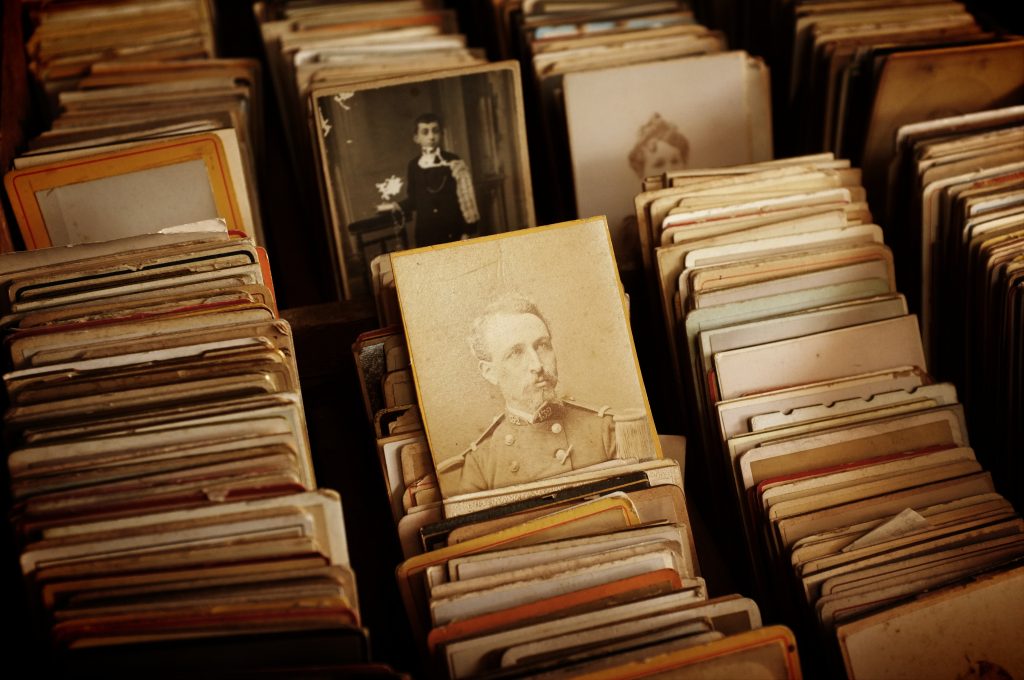 I’m not saying Royal Mail doesn’t mess up occasionally with posting letters but ironically for all the technology we have letters might end up being more of a permanent record of us than any hard-drive.  Maybe it’ll never come to that.  Maybe those boxes of CDs, with thousands of photos and videos on, will still play in 100 years time (if you can find an old computer from the early 21st Century!).

So yes. The Voice in My Letter. No, it still slightly creeps me out like it’s some disembodied ghostly apparition but “The Voice in My Head” sounds worse. What about “I Can Hear You”? Haha, no! OK, what about “Just write a letter to your loved ones – it’ll mean a lot in the future”.