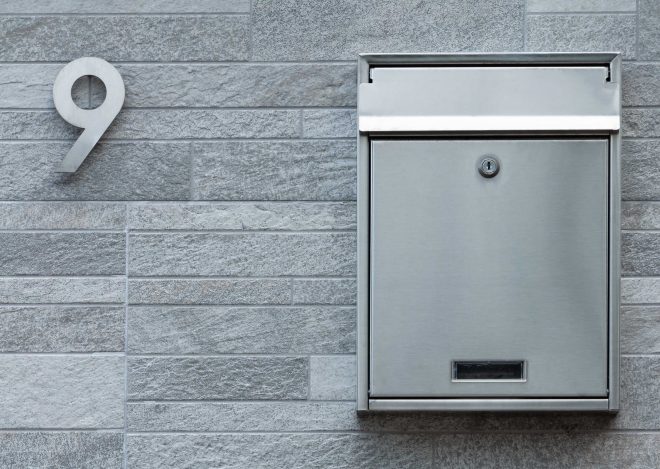 As I write this I’m sitting on the steps of the Writer’s Hut waiting for it to be collected by the very lovely Plankbridge Ltd from the farm that was home to Purbeck Valley Folk Festival just two weeks ago and where we brought The Handwritten Letter Appreciation Society for its inaugural outing. Not wishing to be too deep but where do moments in time go? Stored in our heads or on hard-drives or in clouds (another word the computer world has hi-jacked!)? But regardless, what amazing moments they were. I really didn’t want it to end. 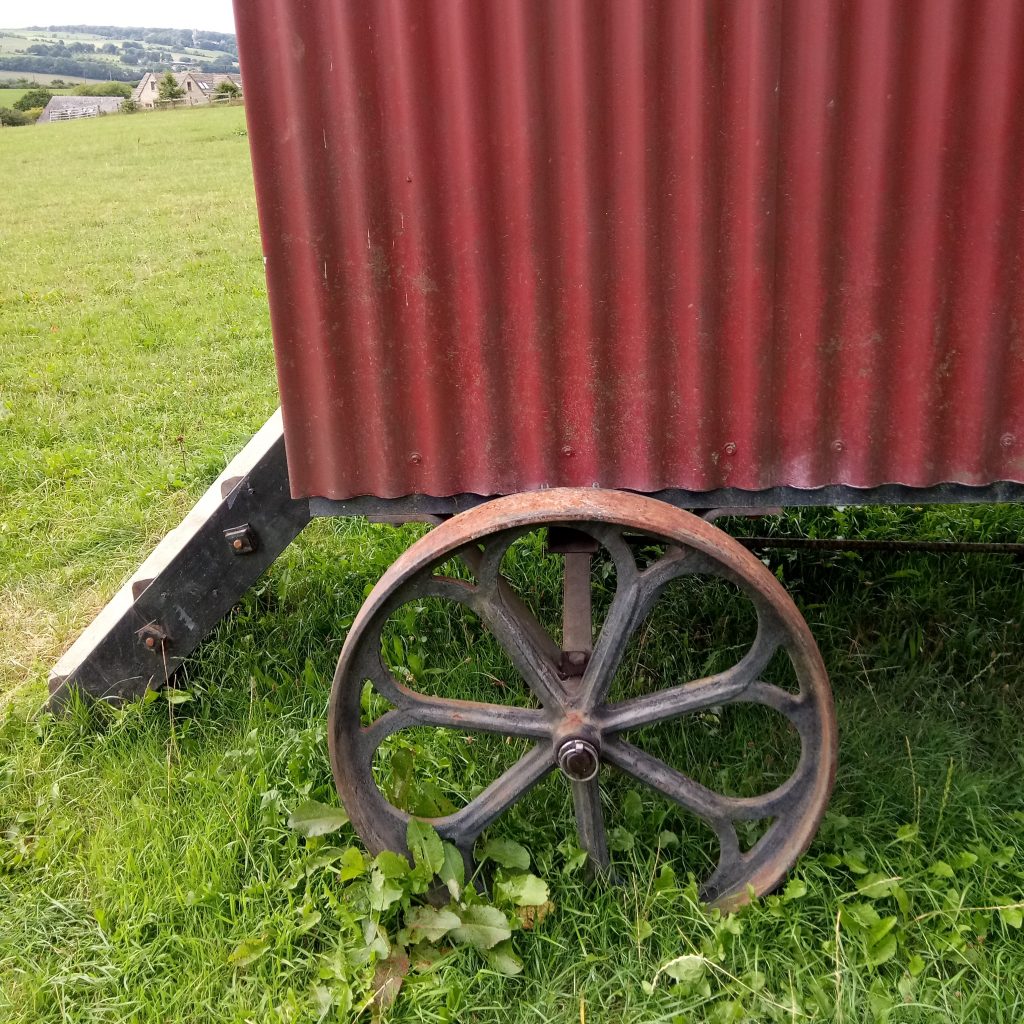 I know I keep saying it but it really was the best time ever. Is it a bit naff to list all the heart warming/incredible things that happened? Oh well, for fear of that and you scrolling on past I might have to. Most importantly was the enthusiasm people had for the little old handwritten letter. It was amazing. From the moment we unzipped the front of the gazebo and unlocked the Shepherd’s Hut we had people stopping to write postcards and letters, to use stampers and quills, to tell us about their letter writing adventures. Post was mailed via the onsite Purbeck Valley Post (us!) or offsite via Royal Mail at the end of each day. It was a hive of handwritten letters. Maybe it was the vibe of the whole festival but everyone was so friendly and had a story to tell. And this little hut that I’m writing from was absolutely the wow factor of our stand. I suppose I should confess that I’m actually writing this blog across the back of one of the beautiful brochures. For all the rubbish that’s usually rolling around in our car there’s not one piece of paper! Equally it feels quite poignant to use it. 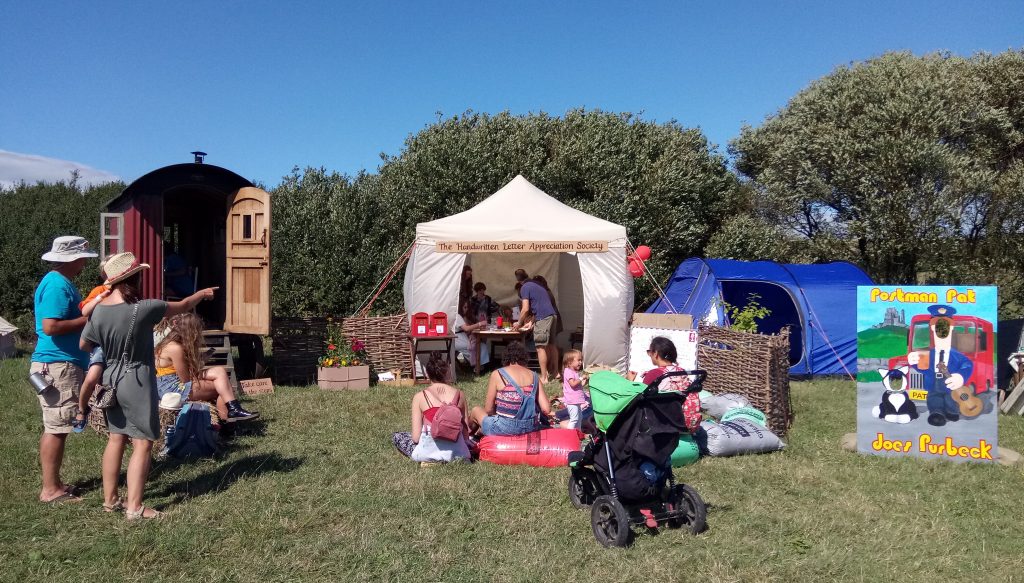 But the Writer’s Hut. It was everything and more. People couldn’t believe they were actually allowed to go in and spend time writing a letter in it. A quiet peaceful space with stunning views across the Isle of Purbeck. Made for Chelsea Flower Show in 2012, used by Tracy Chevalier, borrowed by TV presenter Kate Humble, resident of Thomas Hardy’s Cottage and Kingston Lacy, aged by a scenic artist from Pirates of the Caribbean (so clever), her adventures are as interesting as she is beautiful. I would defy anyone not to fall head over heels in love with her. And there she was to welcome folk in to inspire a handwritten letter revival. It might be too early to tell but I think she did.

And the other magic moments… Well, Hannah Scott singing her song “Letter” on these actual steps, Korby Lenker singing “My Little Life” on same steps and hanging out with us over the weekend, Antoine and Owena singing two of their songs, Ninebarrow writing letters and postcards, Rob Farrington from Quinns Quinney and Kate Bridge from Owl in the Sun and Nick Waugh from Thirstyman all popping by, published author Sarah Butler calling in, Roger Finn from BBC South News bringing his family along to play with quills, and just chatting to lots and lots of interesting people. And not only all that but a whopping 185 (possibly more) letters mailed over the weekend and £75 raised for Shelter.

Hence you can see why we really did have the best time ever. 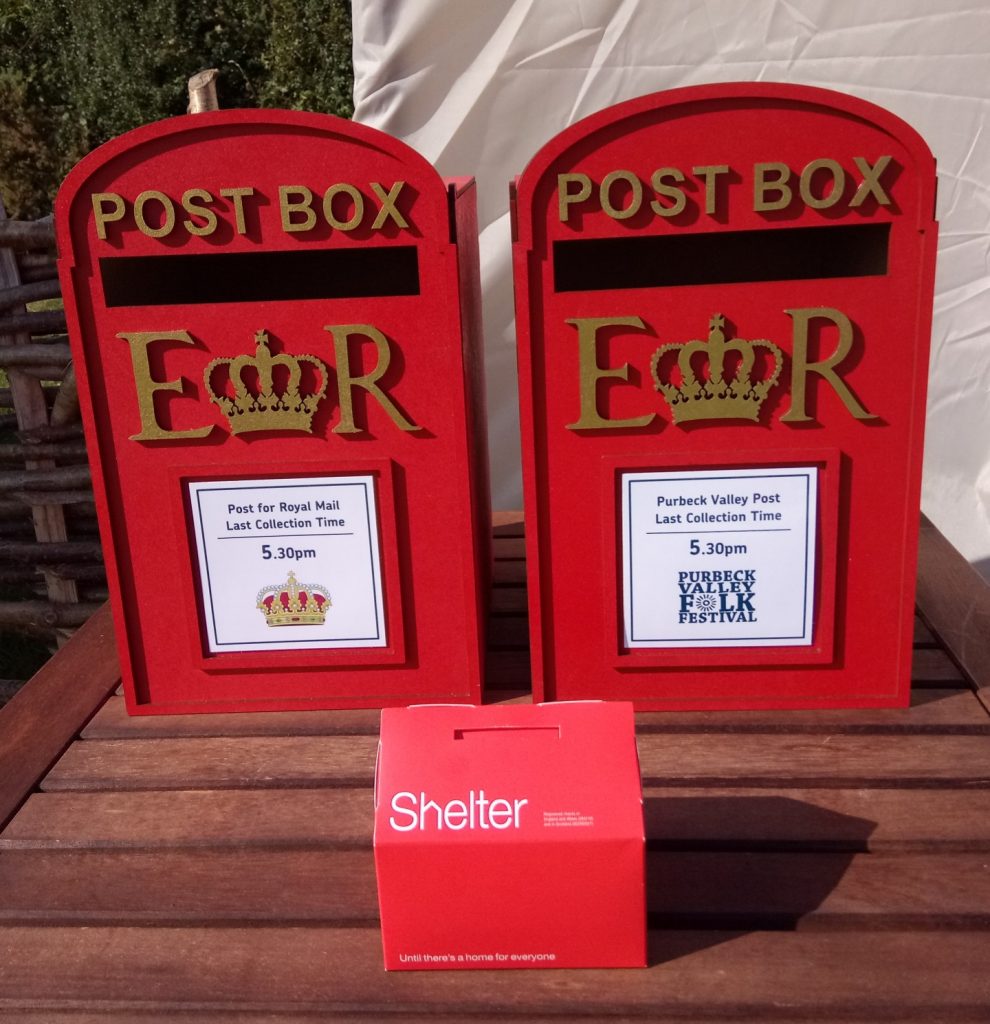 4 thoughts on “Adventures in Letter Writing No. 43: Redirect all mail to Cloud Nine”