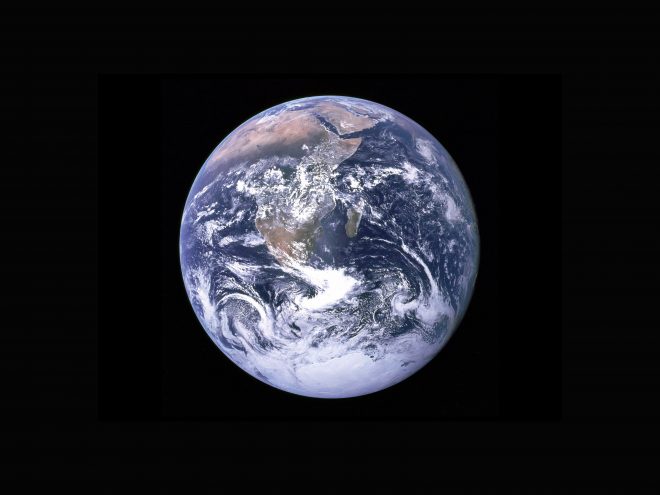 It wasn’t really to get all serious on you but youngest is studying history at school and the other day came out with the quote “Give them bread and circuses and they will never revolt” by Juvenal from Roman times and it sent me on a little train of thought about how although The Handwritten Letter Appreciation Society is primarily about friendly personal letters to loved ones and heroes, being able to express your thoughts eloquently in a letter when something is troubling you is so important, and that the skill to do that really does come with practice.

The digital world (maybe any world) is a dangerous playing field (gladiatorial almost!) when it comes to sharing an opinion but everyone has them and those in an articulately worded letter, for me, seems one of the best places for them especially if you want to make an impact.

I worried people might think I hadn’t any opinions on current affairs or that somehow I was just contributing to the “circus” so wanted to say if you feel strongly about something perhaps put it in a letter to the person you want to influence. Letters really have been known to change the world.

There is power in online campaigns and petitions but don’t letters help us formulate our views more clearly; help us say what we want to say in a measured thought out way? I know there’s that quote by Anthony Trollope about waiting 24 hours before sending an angry letter but a well argued one to a person in power I’m certain can prick a conscience even if it’s put straight in the bin.

Which is why I feel the art of letter writing is still so important. It doesn’t matter what education you’ve had as to whether you can express yourself better on paper. As long as you can read and write anyone can write letters and get good at them. I don’t mean rude or aggressive, that’s not what I’m advocating, more persuasive in fact, or appealing to a person’s human side or better nature. Make a logical compelling argument about the thing that matters to you. Help them to see your point of view. Show that you care rather than purely having a rant. Find good examples to support your case, etc and so on.

I love our positive corner of the interweb but the bad stuff in the world doesn’t pass me by. I currently have a set of “Frustrated Postcards to Politicans” on the go. Whether I send them I haven’t decided but it’s good to get things off your chest sometimes and if I’m lucky I might get a polite reply (usually with statistics) in a House of Commons embossed envelope.

I just needed to reassure myself that our postbox pictures and lovely stationery and pretty stamps are joyful and meaningful and full of connection and that the Roman poet, Juvenal, hadn’t just lumped us under “circuses”. We’re building relationships and empathy with every letter we write and it’s so good for us, and recipient, I know it! Not everything that isn’t hard-hitting and gritty is just a circus. We need positives too, but I just wanted to highlight how letters are conduits of real change as well. I’m pretty sure Phoebe Ensminger Burn would agree with that.

Anyway, like I said, sorry to go a bit serious for a moment. But the bottom line is just keep writing letters to anyone and everyone. It’s a crucial and life-changing skill we must never lose.

[Click HERE to see some more Important Letters in History.]