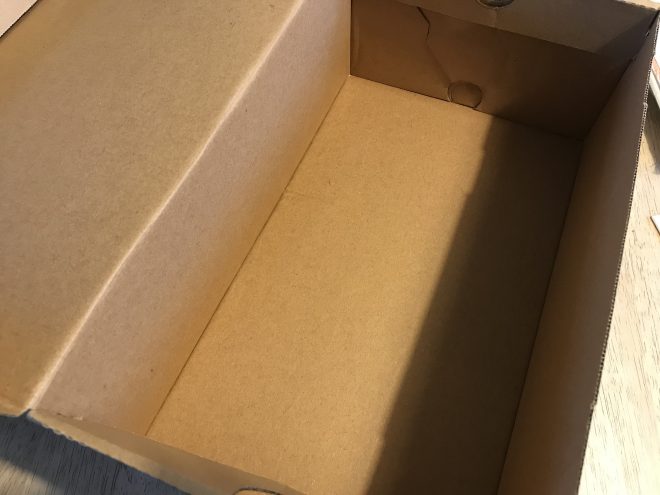 It caused profound sadness to hear the other day that a Royal Mail Manager told some local posties that letters were “a nuisance and a waste of time” and to “concentrate on parcels instead”.

What does the future hold for our letters being delivered? Can it really be true that Royal Mail bosses and middle management really think so little of the handwritten letter? Are they, in a bizarre twist of fate, partly the reason I set up the Society in a bid to ensure everyone had had the experience of receiving a letter solely for them. I’m beginning to think a lot of them have never received or written any letters in their lives, which is some kind of irony, isn’t it?

“OK, so be it! We’ll have to start sending our letters in Jiffy bags or boxes, but it won’t stop us from writing them!” were my initial thoughts, but then it got me thinking, “Why don’t we all write to Simon Thompson about the beauty of letter writing and I’ll put them in an old shoebox and send them all in one go!” Luckily, us letter writers send letters as a one-way gift without expectation of reply, because I’m pretty sure we won’t get one, but seeing as Simon wants his posties to prioritise parcels over letters at least our letters would get through if they go in a box.

What do you think? Shall we send some letters to Royal Mail’s CEO about letter writing? I could even wrap up the box with a message on it, “To be opened on Christmas Day”. (It’s starting to feel a bit like a Charles Dickens’ novel…)

Looking at the proposed strike dates if you wanted to write could you get your letter for the “Shoebox” to me by Monday 12th December which would give it a good chance of arriving before Christmas.

I’m uncomfortable about encouraging grumpy letters so don’t be all sweary and ranty (I wrote a little blog about this) but more clearly why letters are important, and how they do raise income, and now more than ever we need some real meaningful connection which if they abandon, it’s going to be extra sad times ahead of us. You know, something like that. (I’m of course going to mention how much we love our posties too.)

If letter writing matters to you and you’d like to send Simon Thompson a letter explaining just that as part of the “Shoebox of Letters to Simon” Christmas Appeal, send yours to:

Let’s aim for Monday 12th December, but don’t worry if they arrive after – if necessary I’ll package up another box to send on.